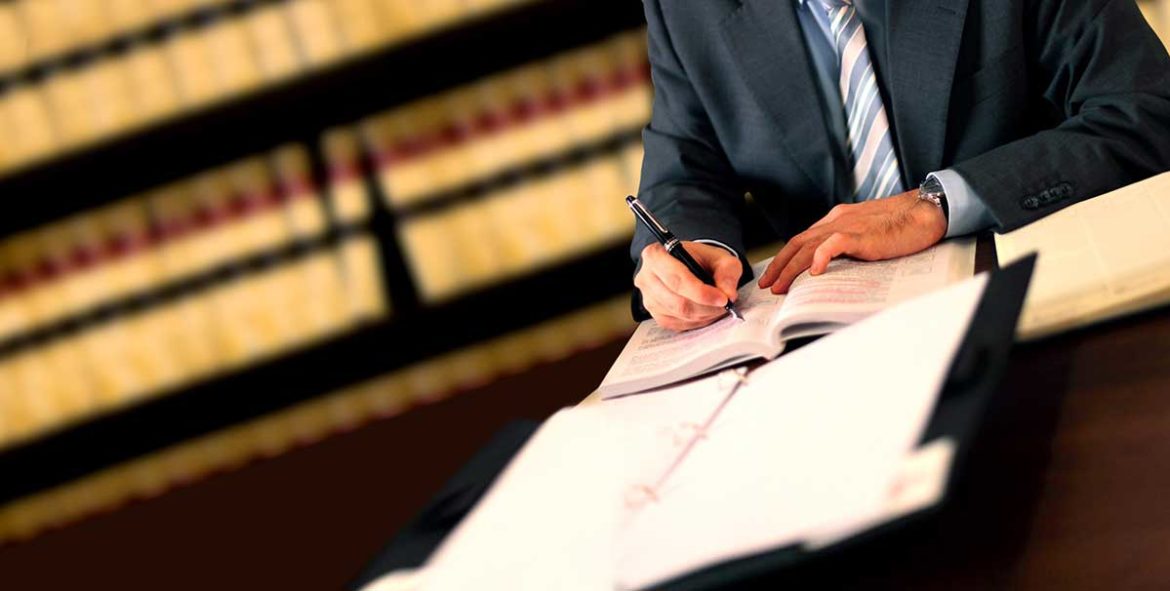 We have a  done some extensive research and recommend the Currencies Direct for their rates and particulalry for their customer care.

Although buying a house in Italy is relatively straight forward the complexity of the legal system means that it is adviseable to employ a lawyer to advise you during the purchase process. Furthermore, a correct approach may result in considerable fiscal benefits. Like the preeceding page, “Useful information”, the following short articles have been written by some of the professionals who have successfully assisted Vinci Properties clients before.

Fiscal Benefits for foreigners who take up residence in Italy
Italian law facilitates and encourages the acquisition of houses as “place of residence” (prima casa) by reducing the tax burden for those who buy. In particular, the buyer pays 3% purchase tax, when buying from a private vendor, or 4% (value added tax) when buying from a developer or a company (apart from a few specific cases). In addition the buyer also pays legal tax currently of €360.

Foreigners, just like Italians, are also entitled to other benefits if certain requirements are fulfilled. In fact, article 40 T.U. 286/98 provides the right of getting into the first house of habitation:

In Italy, loans secured by mortgages are the most common form  in financing  the domestic property market.The Italian banking system has developed, especially after the Euro switchover, a competitive offer for mortgages,  either for:

Usually loans finance 70-80 % of the value of the property for buying purposes – the value is estimated by a chartered surveyor appointed by the bank.
Likewise when  buying and restoring (or building) a property, but in this case the money is released at different stages: some at completion and the rest in three o four instalments according to the schedule of works.

Both fixed or (ARM)Adjustable  rates mortgages are offered with different lengths: from 10 up to 40 years.

Major differences with the English system are:

Bank accounts in Italy differ in several ways from accounts in the UK or US, principally because there is a monthly charge and a state tax in Italy.

The monthly charges are normally between €5 and €9. In addition account holders are often charged for individual transactions including:
Cheques, direct debits, standing orders, bank transfers, credits to the account and even each line on the statement (!)
In addition to interest due there is often a standing charge (€25-50) for being overdrawn, for example when an account is overdrawn for more than 5 days in a 3 month period.

Some banks have charged “Maximum Overdraft” rates. In addition to the interest and the standing charge there is an additional interest rate charged on the maximum overdraft. E.g. An account is overdrawn by €1,000 for 4 days and €5,000 for one additional day. The costs would be:

Charges for crediting the account can often be 0.10%, so crediting €50,000 to your account can cost you €50 !
Account holders are often given preferential rates when they open the account and are not always clearly informed when the conditions change. So a monthly charge of €5 can rapidly become €9 per month, plus €1 per month for internet access and charges for individual transactions.
Interest is normally non existent or nominal, rates of 1% on balances of €100,000 are common.
There is a withholding tax of 27% on bank interest, so only 0.73% would be credited to the account.
The state charges €34.20 p.a. in tax for having a bank account.
It is very difficult to get details of the bank charges applied to the account though a typical account can cost €120-200 p.a. depending on the volume of transactions.

Bank hours are normally 9:30 – 12:30 and an hour in the afternoon. Some open on Saturdays for a couple of hours in the morning.
Tim Wills, who collaborates with Vinci Propreties, can explain the details. He has 23 years experience in international banking in the City, Frankfurt and Paris. He has lived in Le Marche with his wife, who is a lawyer and their triplets since 2003. He speaks English, Francais, Deutsch e Italiano.